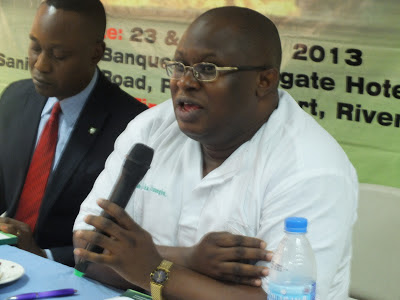 Mr. Onuegbu is the Chairman, PENGASSAN/NUPENG National Joint Committee on the PIB