WHY BOKO HARAM WILL BE HERE FOR A LOOOOOOOOONG TIME! 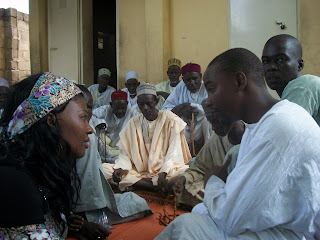